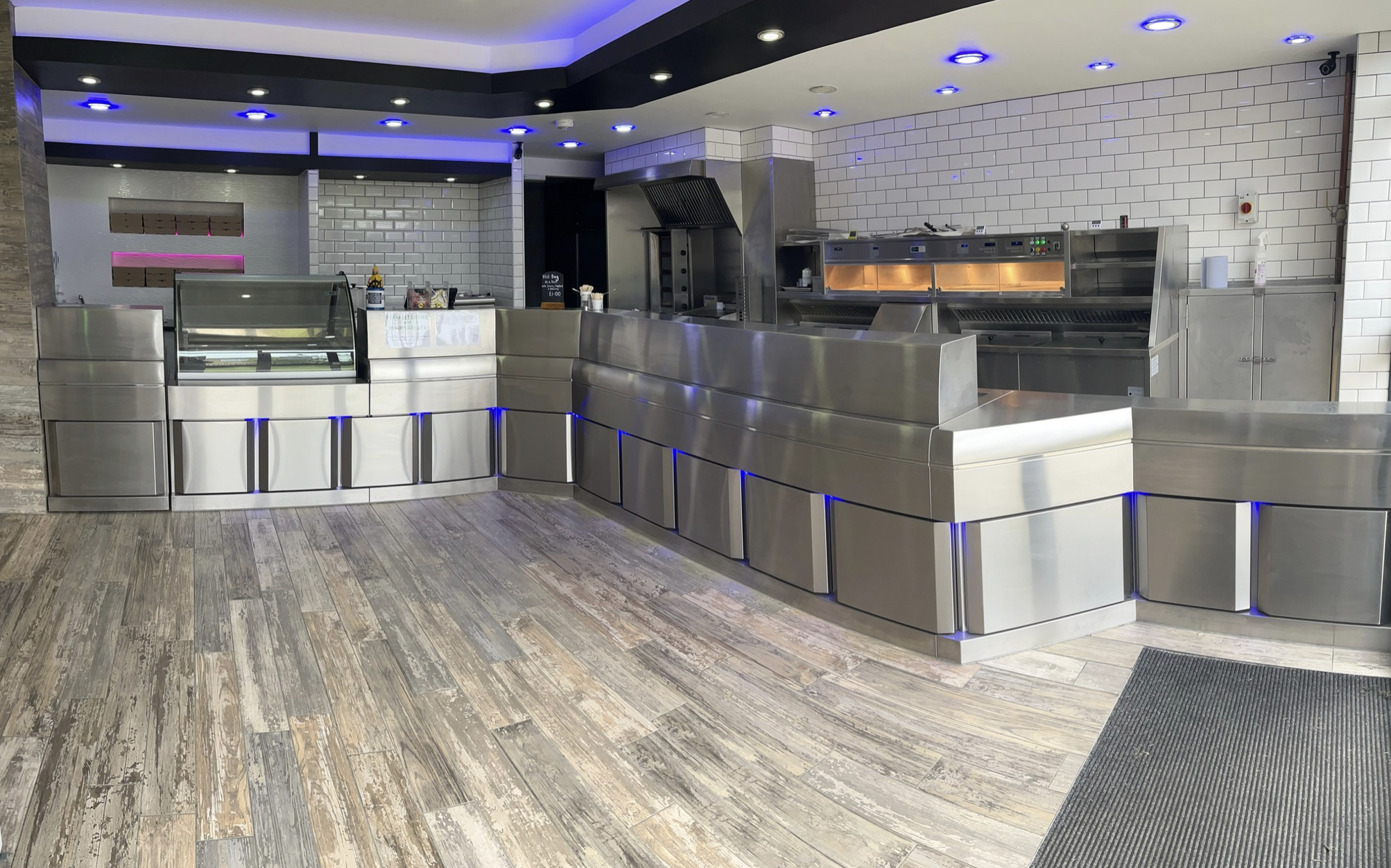 KFE customer Dewley Chippy in Cramlington, Northumberland, is to feature in a film to be shown at festivals and in cinemas across the North East.

Bonny Chip is a short comedy musical telling the story of the hard-working women of Harbour Chippy, a rundown takeaway in nearby Amble, and how they fend off a bid by a greedy property developer by selling contraband goods over the counter and renovating the shop themselves. It stars actors Rishi Nair, who played Sami Maalik in Channel 4’s soap Hollyoaks, and Lesley Saint John who played Vicky in the British comedy-drama television programme Auf Wiedersehen Pet.

Although set in Amble, home of filmmaker Rosie Fox, filming will take place at Dewley Chippy where the interior is larger and more suitable.

Dewley Chippy had been closed for 14 months before owner Kim English purchased it as an investment opportunity earlier this year. Kim is delighted that her business was chosen for the film, an opportunity that came about via a handwritten note put through the door just days before reopening for the Easter weekend.

Kim comments: “I thought it would be fantastic promotion for the shop where we’ve only just taken over, and it has been. We’ve been in the local paper and since then we’ve had a lot of people coming down and taking photographs from outside or just coming in to talk to us about the film.

“It’s also good for the local area because they are asking for extras so there will be a lot of local people involved in the film too.”

The shop’s brand new 3 pan Kiremko wall range, which Kim inherited when she took over the business, will be covered up by the film’s art department in a bid to make the shop look old and rundown, before it is unveiled as part of the successful chippy it turns into at the end.

Filming starts on Tuesday 14th June and will last four days although some scenes will take place at night so as to impact Dewley’s trade as little as possible.

Comparing her high efficiency Kiremko frying range to the coal-stoked fryer that the women of Harbour Chippy would have been using, Kim comments: “It’s absolutely brilliant. Getting our first gas bills in we’ve been pleasantly surprised at how little gas we use so we’ve found it extremely efficient. And we definitely wouldn’t hesitate in recommending moving over to a Kiremko.”