We wanted to get honest feedback from some of our customers so you can clearly see how an upgrade to one of our ranges can take your business to the next level.

Eric Snaith came to the fish and chips industry from a fine dining background, and through using KFE ranges he discovered the two-day course at the School of Frying Excellence. “My staff and I went on the 2-day course and it was absolutely brilliant! We learnt so much and gained a really solid grounding, just what we needed to line us up for the big day. The trainers were award-winning fryers and it was reassuring to know that we were learning from the best in the business.

“I’m so glad that we chose KFE to supply our ranges too, they gave us excellent after sales care and nothing was too much trouble. The advice they gave really helped us to get off the ground and just as importantly, through both KFE and the School of Frying Excellence, we’ve made connections with other fish and chip shop owners, it feels like we’re one community.” 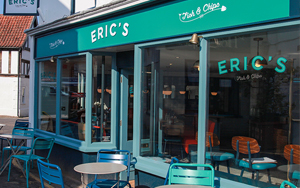 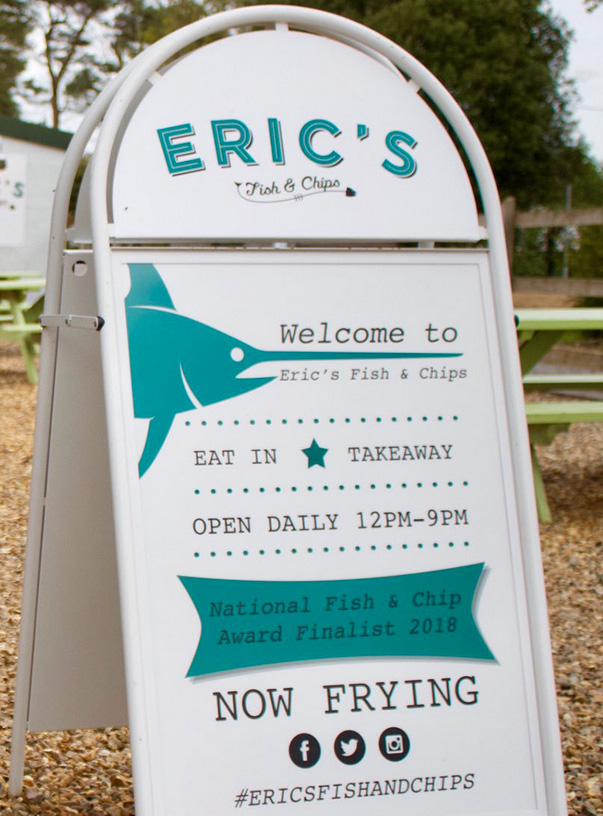 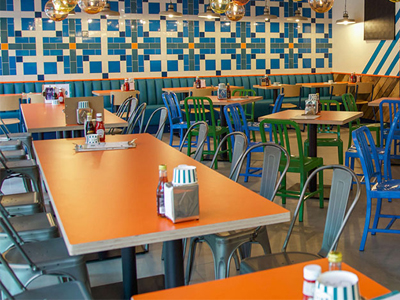 Jason’s in Norwich have been running their Kiremko 4-Pan Range since September and Jason is already noticing the difference with his business.

His customer’s are enjoying better chips and the shop is much busier than it used to be. Jason feels that the range is paying for itself with the increase in sales, alongside the clear cost savings. Their gas bill has gone down by 40%, which equates to approximately £80 a month, they use 3-5 fewer blocks of oil per week roughly saving £250 a month and even though their turnover is up, they’re using the same amount of potatoes, which equates to a saving of approximately 5 bags a week at £12 a bag. 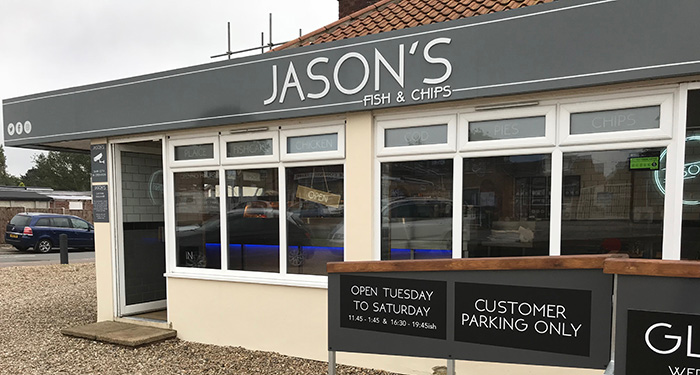 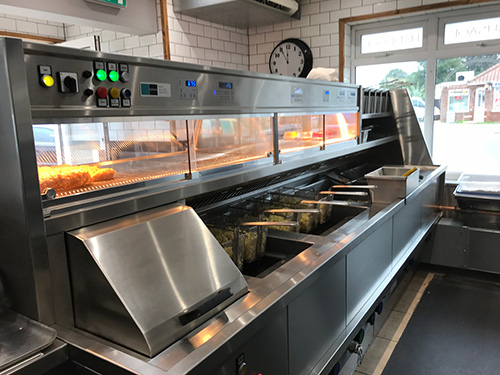 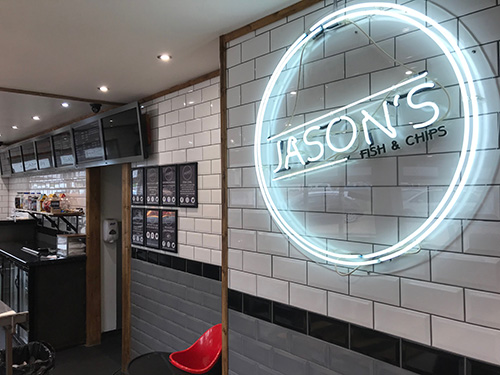 The Eating Plaice in Ross-Shire

Bruce from the Eating Plaice in Ross-Shire had his Kiremko 4-Pan High Efficiency Gas Jubilee Counter Range installed in October 2017 and over 1 year on he’s still a very happy bunny. In a nutshell he picked the range because of the excellent build quality, the reliability and because of the support that he gets from our sales team and engineers. He even has our MD’s number programmed in to his mobile phone!

Operationally, the new range has noticeably increased the speed of service at The Eating Plaice, even compared to Bruce’s old range, which was only 3 years old. This is a clear plus for their customers, along with better quality fish & chips which Bruce measures from the levels of repeat business, alongside the ringing of the tills. In terms of cost savings, Bruce has noticed a clear reduction in the level of oil that they now use.

He wasn’t able to confirm whether their gas bill has gone down but considering the shop’s busier, they’re running a bigger, more powerful range and it’s colder in North Scotland, Bruce certainly hasn’t noticed any negative changes to the bills. 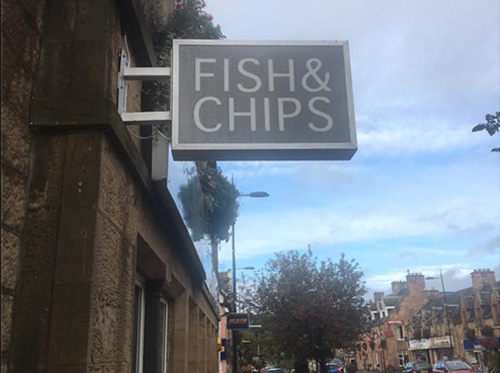 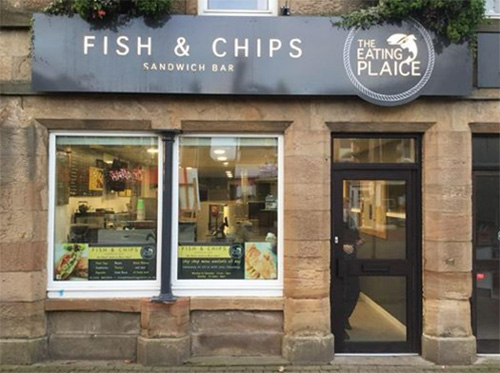 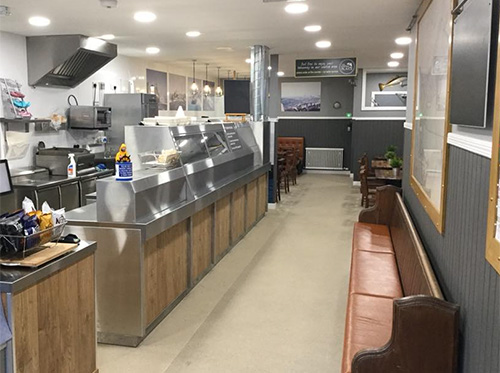 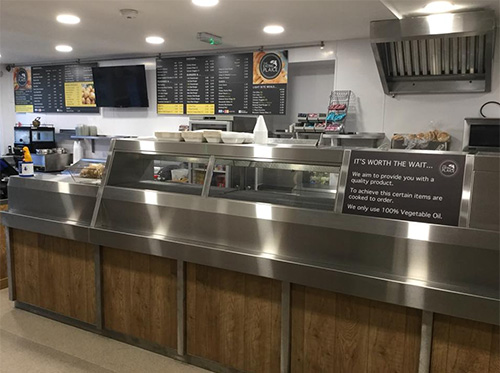 The Bay of the Road, Stonehaven

National Fish & Chip Winner, Calum Richardson of The Bay in Stonehaven had thought about expanding his business for over 4 years but wasn’t sure how. He didn’t want to open a second shop and felt a mobile fish and chip van would be the best option as it gave him the freedom of being able to pick and choice when to take on the extra workload and he could take The Bay to the customer.

The decision to go ahead came in 2015 when a key member of staff showed a keen interest in assisting with the mobile unit. In September 2015 The Bay on The Road was launched. Adam is now the Trainee Manager of the MOBILE and doing an amazing job.

How do you go about launching a mobile unit? For Calum it was simple ‘one of the main pieces of advice I would give to anyone is to treat the van with the same respect you do with your shop when fitting it out, it’s your business and reputation at the end of the day’. He wanted to keep the van and shop as uniformed as possible and this meant coming straight to KFE. ‘I knew I had the reliability and back up with KFE that you need with a busy shop, it’s been the same with Smitto as it has with the Kiremko range I have in Stonehaven’.

Calum went over to the Qbtec factory in Holland to see the units in production and opted for a 3 Pan classic Smitto Wall range, ‘it may not be high efficiency like my Kiremko but it does high volume and good quality products very quickly’. The unit was fitted out by Wilkinson’s and has been ‘on the road’ ever since! In fact he has been so busy it wouldn’t surprise me if you saw more mobiles appearing! ‘You would be surprised by the amount of interest you get with a mobile without actually having to do any marketing’ Calum said, ‘in fact it also helped the shop as it has promoted his business to a wider area which has drawn in new customers to the shop too’.

It is one of the best things I have done’ Calum continues, ‘not only for myself but the staff get a great buzz from going out in it and staff morale is at an all-time high’. 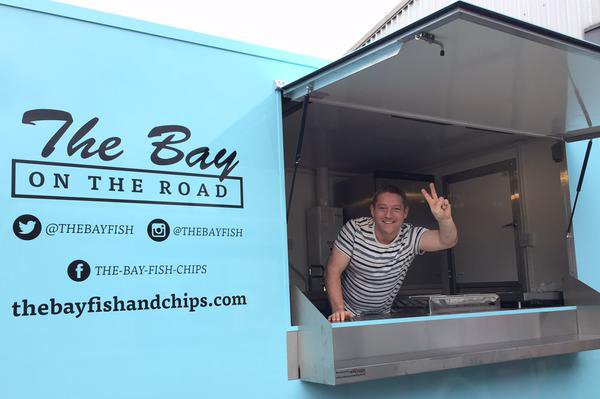 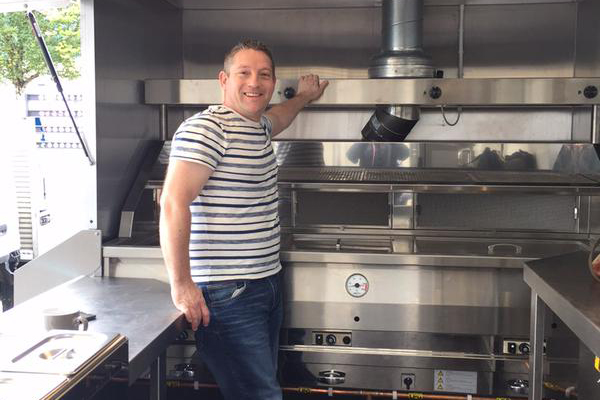 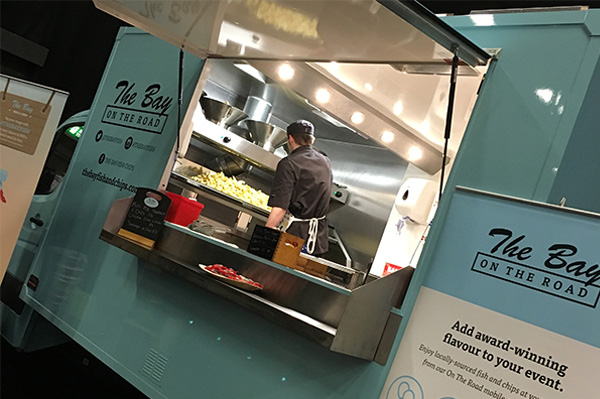 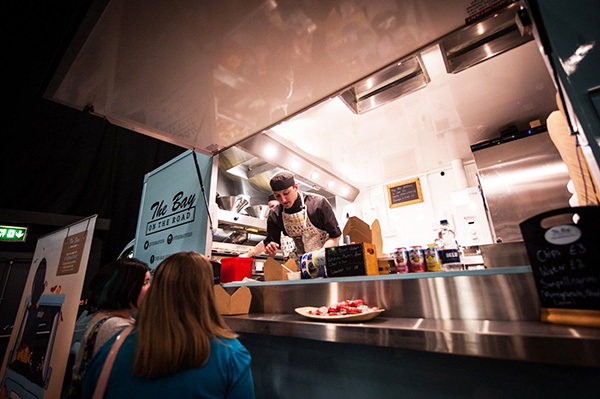