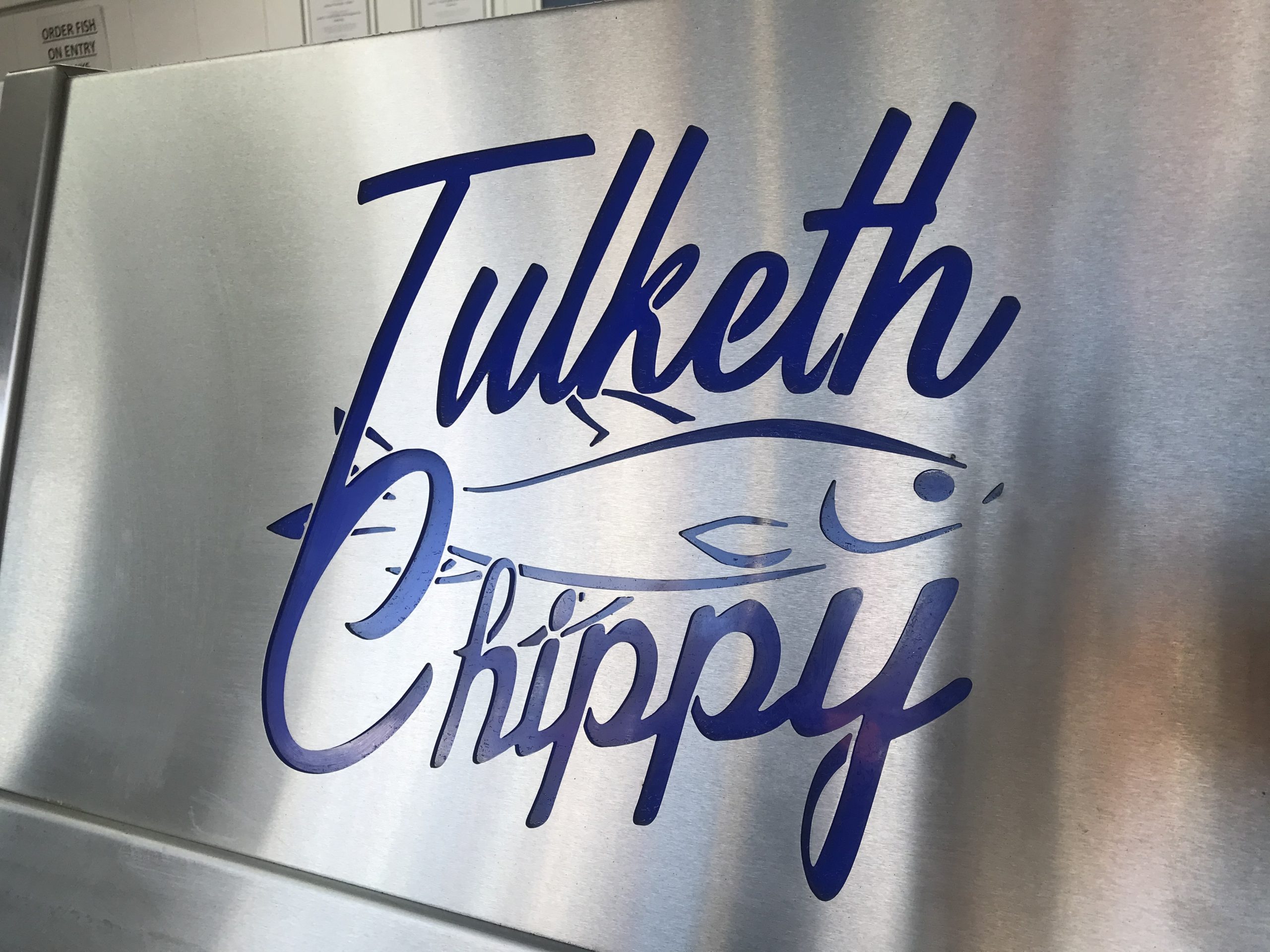 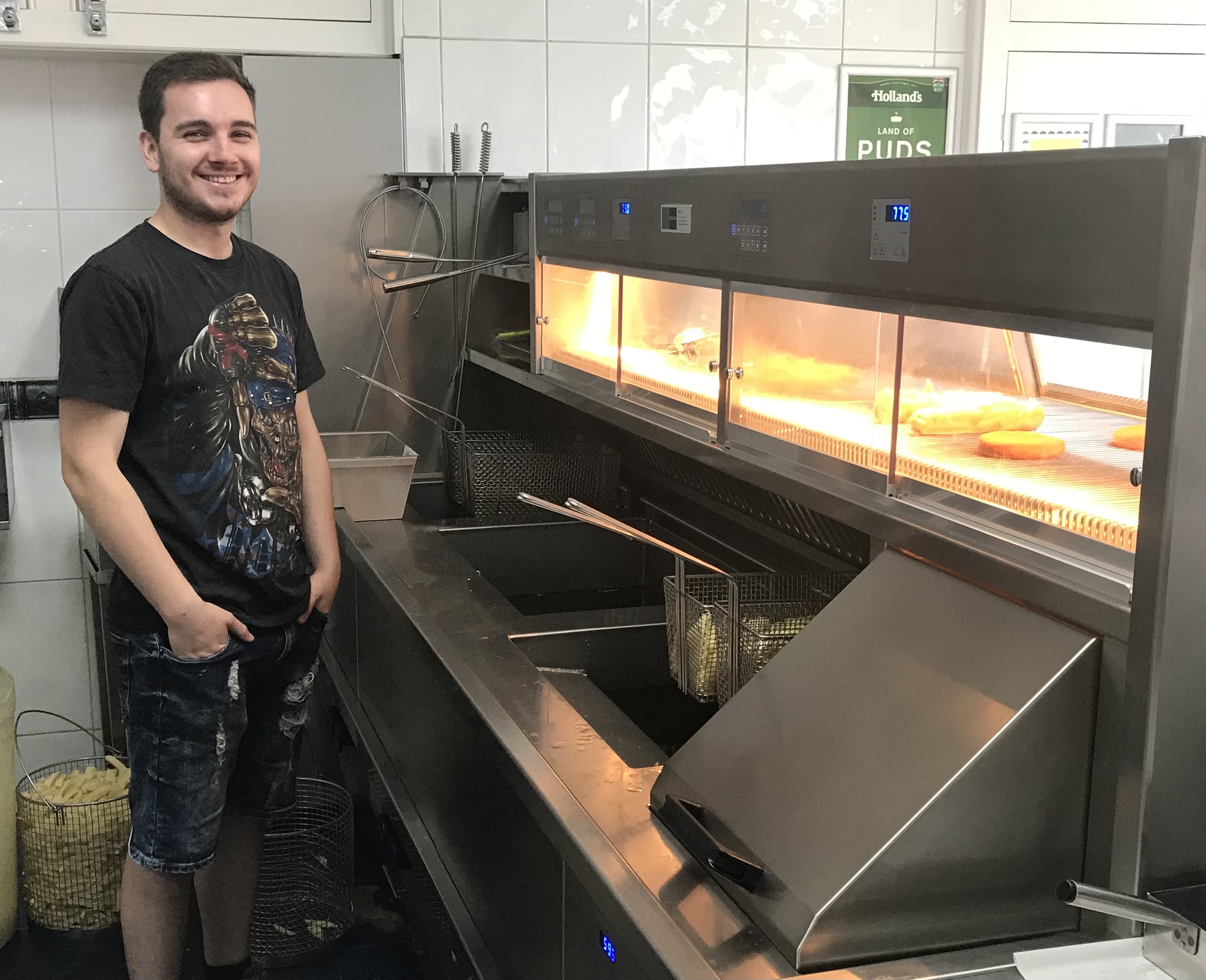 Craig and Anny Thornton-Smith bought their first Kiremko in 1994 for Tulketh Chippy in Preston, Lancashire, which they used to run together to earn a modest income.

Seventeen years later, the day-to-day running of the shop has been taken over by their son and daughter, Josh and Angel, who work unbelievably well together.

Giving the shop a fresh new outlook, Craig decided to update the range whilst business was good and KFE happily supplied a new Kiremko range with all three pans now high efficiency. Upgrading the chip pan has made an immediate difference, holding less oil than before but with the same power and proving much easier to clean.

A new shop logo designed by the family has been incorporated on to the range, while the tiles used inside the takeaway have been applied to the front of the range, making the whole area bright and welcoming for the customers.

Craig says: “Although my skills as a sheet metal worker have come in handy over the years, the new design is all that I’d hoped for and hopefully some of our customers will notice the difference.”

Josh and Angel have found cleaning down the range at the end of each opening is now far easier and that the oil is lasting much longer.

Craig adds: “A new regime has been brought in to clean the pans after each filter and the difference is incredible.

“The food is the same high standard and it’s easier to produce.”

KFE looks forward to dealing with the Thornton-Smith family for years to come and, who knows, maybe even the next generation will be getting a new Kiremko! 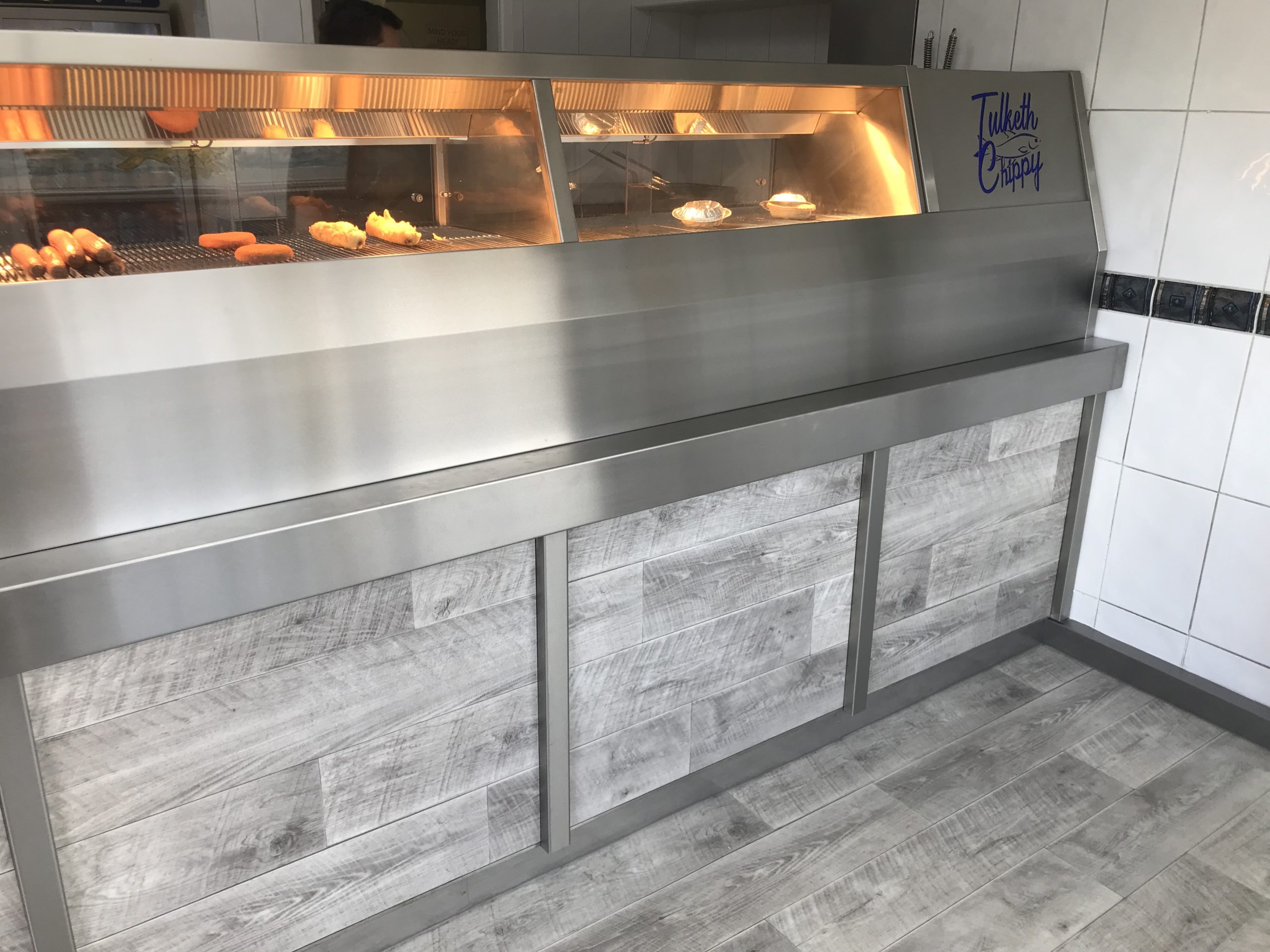