ANOTHER FAB DAY AT THE KFE SCHOOL OF FRYING EXCELLENCE

ANOTHER FAB DAY AT THE KFE SCHOOL OF FRYING EXCELLENCE

KFE we were delighted to continue our long term support for Drywite and the industries Young Fish Friers with a day at The KFE School of Frying Excellence. The day was organised to give them the opportunity to get together for the first time, get an understanding of the competition and at the same time have the opportunity to meet National Fish and Chip Award Winners, including 2 previous Drywite Young Fish Frier of the Year Winners.

The KFE School of Frying Excellence opened its doors to the 2017 Drywite Young Fish Friers of the Year entrants on Thursday 3rd August.  The day was an insight into what is offered on the 2 day courses that are run monthly by Award Winning friers Garry Rosser, Mark Petrou, Nigel Hodgson and Calum Richardson.

KFE had invited everyone to a dinner in Stamford the night before, which enabled everyone to relax and get to know each other, and a good time was had by all. Next morning, bright and early, they all piled into the boardroom of KFE for a welcome by the KFE team of trainers who introduced everyone taking part and outlined the Agenda for the day.

The day was designed to be informal and fun, an opportunity to learn new skills and meet new friends. The group were split into groups and undertook sessions with each of the KFE team of trainers, from creating the perfect fishcake with Mark Petrou to learning about more sustainable fish options with Garry Rosser.

It was an action packed day cultimating in a ‘Cook-off’ between the green and blue team, where each team had the challenge to cook 2 dishes for the judges, one from a take away and one from a restaurant. This certainly brought them together and some interesting dishes were presented to the judges, Garry Rosser, Calum Richardson and Nigel Hodgsons, Nicky Lewis from Drywite and KFE’s MD Paul Williams

‘Along with our three Fish and Chip Shop of The Year winners (Mark Petrou, Nigel Hodgson & Garry Rosser) we were delighted that another previous winner, Callum Richardson, was also able to support the day. Learning is much more fun with a smile on your face and a couple of shandys the night before made it a great day for everyone.’

All at KFE would like to wish the DYFFY all the best in their future, for those who were announced last week as making the final 10 we wish them the best of luck for the next rounds. We look forward to seeing the winner announced in January and supporting them along their journey. 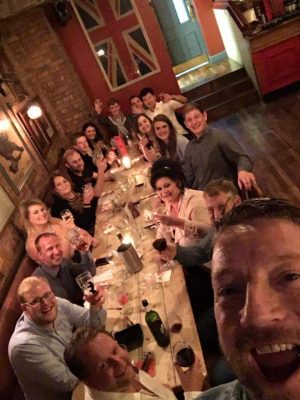 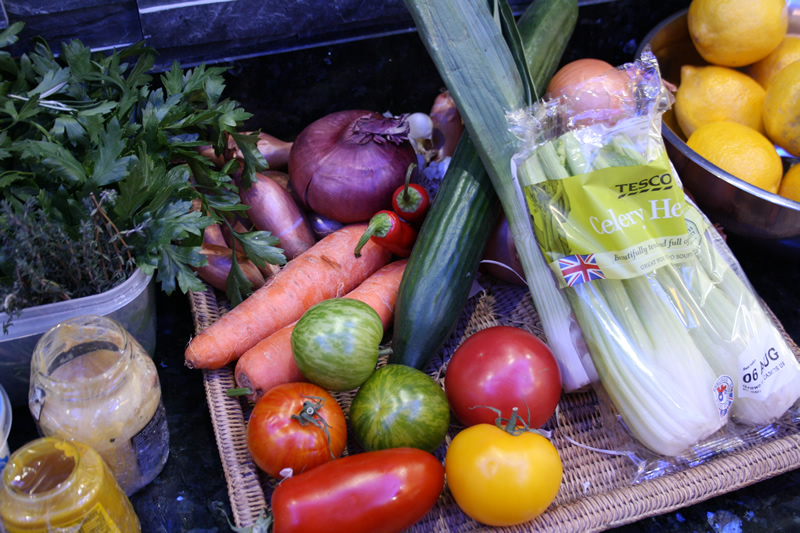 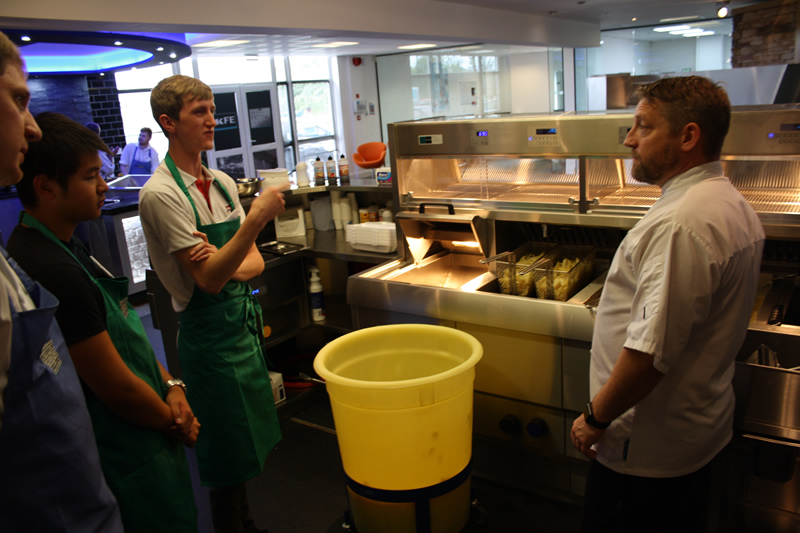 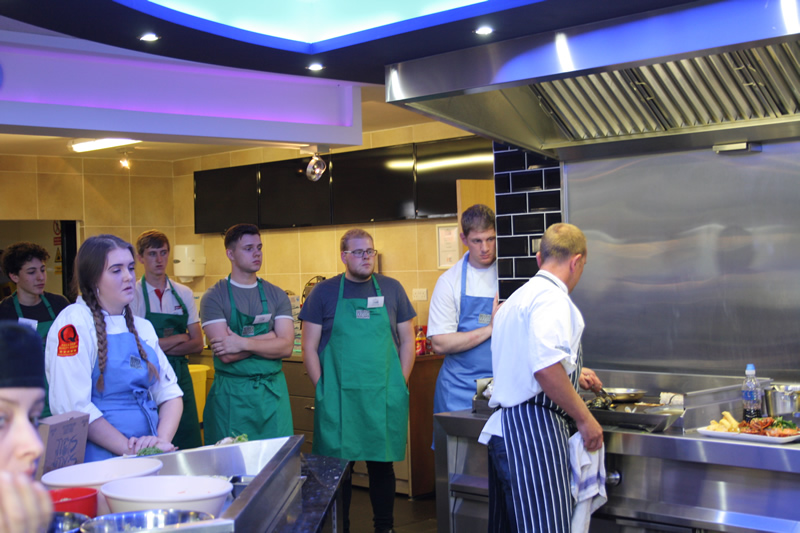 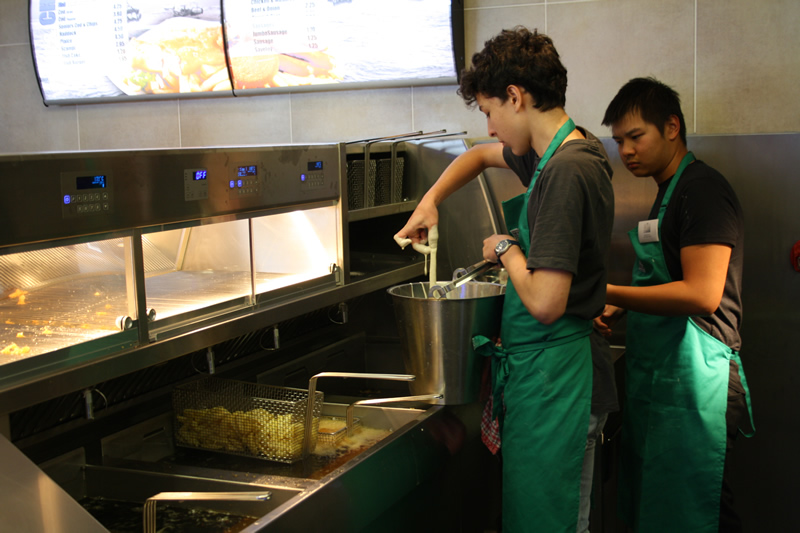